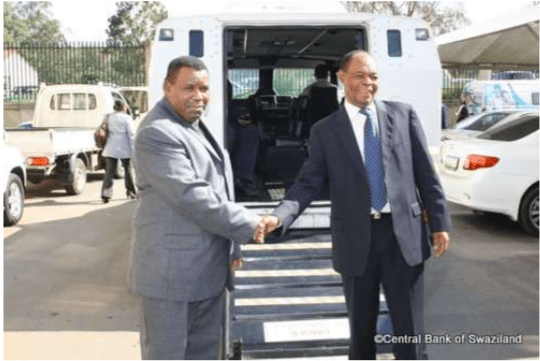 (Mbabane) – Central Bank of Swaziland Governor, Mr. Martin Dlamini has presented an armoured vehicle to the Royal Swaziland Police (RSP) to be used by the police to carry out the Bank’s cash-in transit operations.

The vehicle was received by the Police Commissioner, Mr. Isaac Magagula at a ceremony held at the CBS premises on the 18th May 2012.

The vehicle is worth over E1.2 Million.

years ago. “It is indeed a rewarding relationship for the Central Bank; as for so many years I do not recall either party in the relationship contemplating to pull out,” the Governor said. “I should emphasize that since the relationship between the Bank and the Police was established, we have had no sleepless nights because the cash in transit operations involving the police give us an assurance that the nation’s resources are safe.”

The vehicle, a Toyota Hino worth over E1.2 Million, was constructed on specifications stipulated by both the Bank and police to render it safe and efficient in carrying out the cash transit functions.

The Police Commissioner said the hand-over of the vehicle is manifestation of commitment by the Central Bank of going the extra mile in partnering with the police in preventing the possibility of cash-in-transit robberies. “This type of crime has become a world phenomenon, resulting to loss of millions in cash to criminal syndicates, who used their ill-gotten spoils to fund other organised criminal activities,” Mr. Magagula said. “Regrettably, the loss is often not only in monetary terms, but it also includes the loss of lives of security detachments deployed for escort duties.”

The Commissioner observed that the cash-in-transit robbery crime operation had become more sophisticated, complex and more challenging to law enforcement agencies like the RSP. “This means that police alone cannot succeed in preventing and managing it without the intervention and assistance of all role players in the cash-in- transit industry.” 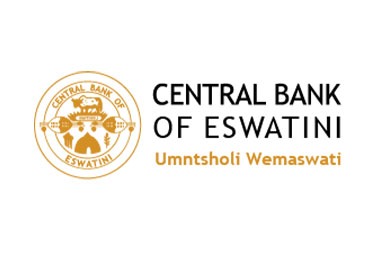 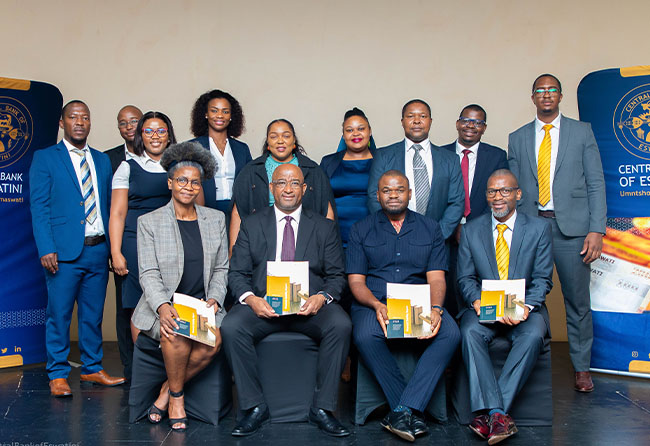 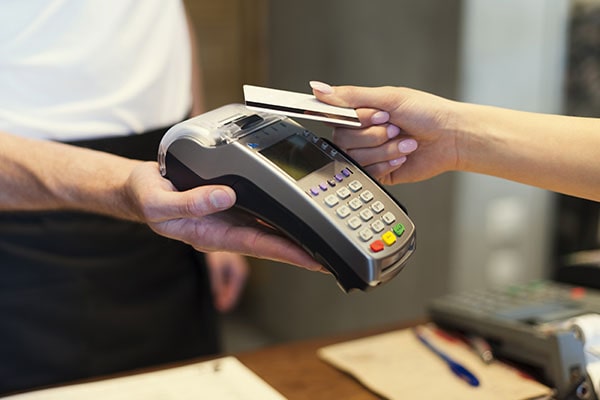 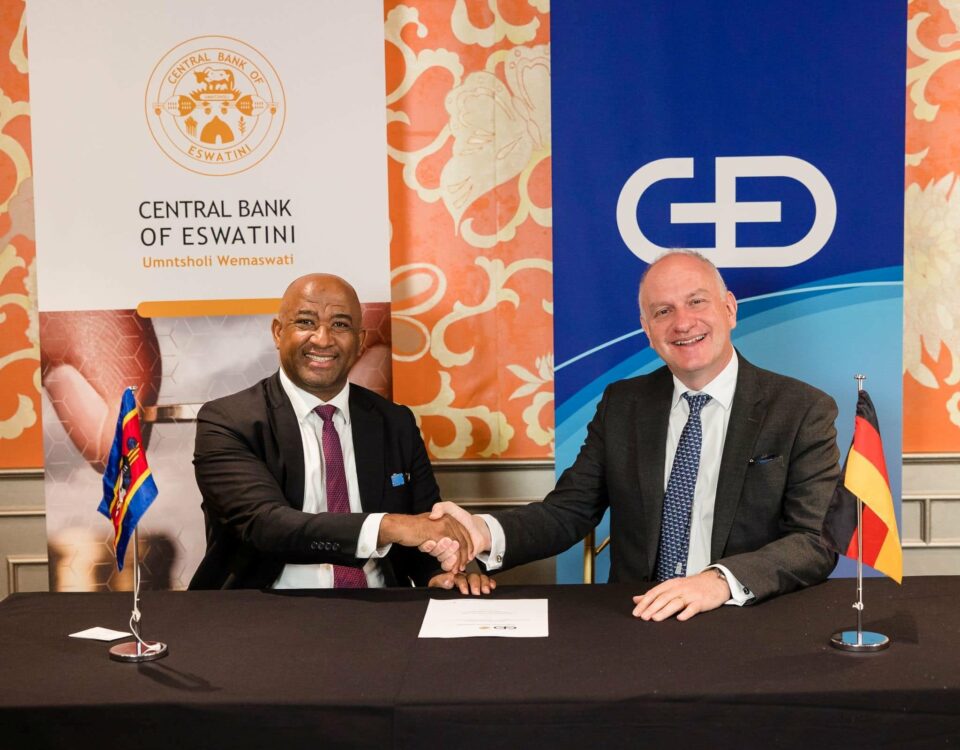